Founded in 1982, Kestemont, a family-run horticultural business, offers a wide range of local organically grown fruits and vegetables. Pioneering organic farming in Flanders, its founder, Francis Kestemont, started out modestly before being joined by his brother Eddy in 1986 and his son Lias in 2010.

The majority of products are grown on the fertile soils of the Pajottenland, where the sandy soil is perfect for growing tasty vegetables and fruit.

Located less than 6 kilometres away from the Brussels Ring Motorway, the farm operates 5 hectares under cover (greenhouses and tunnels), while the other 10 hectares are given over to growing vegetables and fruit outdoors.

Ecodal similarly works together with other organic producers in the immediate neighbourhood, as well as with producers from Italy in order to ensure a continuous supply throughout the year for most products. 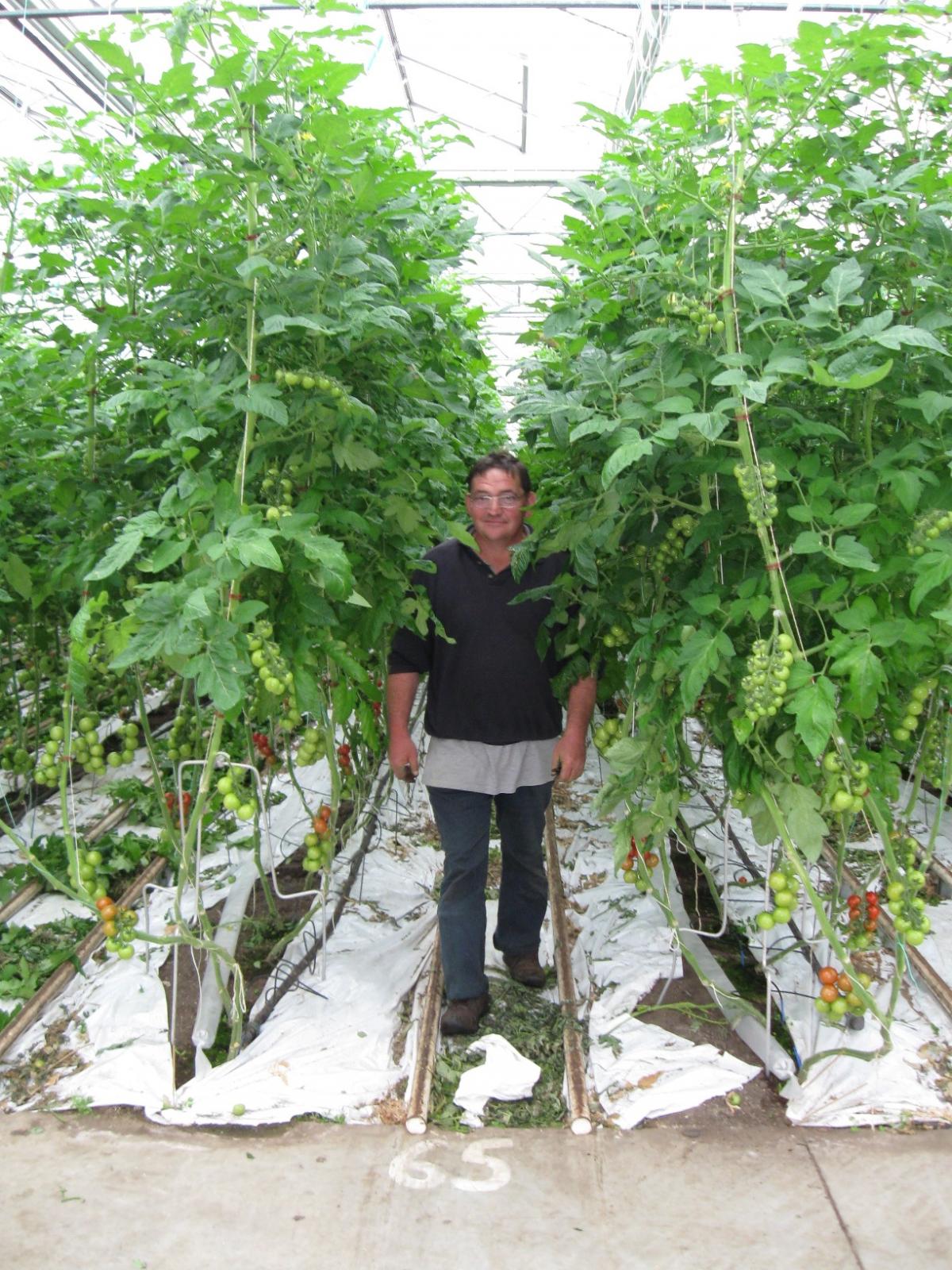